Groaner car racing puns based on nationalities. Hmmm. The only one I actually liked was CZECHEREDFLAG. It looks excellent in the grid. The other three I grade as follows:

FINNISHLINE: C.
RUSSIANPAST: C-.
POLEINTOFIRST: D-. This doesn't even sound right. I thought it was a joke on "pole position".

So anyway, that gotten out of the way, we can instead pay more attention to the fill, which is fine, if nothing special. In the NW corner, there's the vague and fine clue at 1D: Diamond, e.g. (SHAPE). Many possibilities there. 20D: Rare grandfather clock numeral (IIII) is fun to look at, and I have seen it on some clock faces, so I'll accept what might otherwise seem like a piece of constructor desperation. 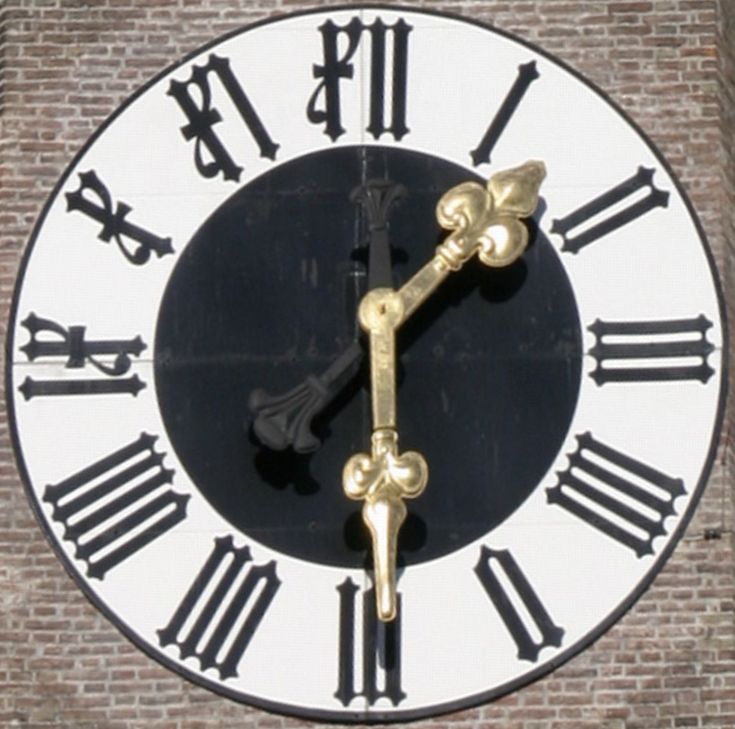 6D was unwelcome in my eyes, slightly misdirecting clue notwithstanding.

Happy to see HARRIET and the complete RASTAFARI in the NE corner. In the SW corner, 32D: Ponytail holder (SCRUNCHIE) was my favorite answer in the grid. In our household we call them "ucks" because that was the sound my wife made whenever our daughter's hair would escape from her grasp while trying to put the scrunchie on. 39D: Where China is (FAREAST) is obviously entirely relative. I don't think the Chinese would put it that way.

But enough ZANY remarks. I didn't hate it.

1A: Wound on a dueler (STAB) - C-. The English language itself is wounded by the syntax of that clue.