Themes are getting awfully creative lately. Here, the theme answers are clued, indirectly, by the number of letters in the answers themselves. Thus, MIDNIGHTHOUR is the answer for "12". However, the way we get at this meta-cluing is via the revealer at 110A: Something to count to understand [the theme answers] (ANSWERLENGTH). That's some mental contortions the solver has to do. Somehow, it feels like it could be done more simply, but that's okay.

In a way, it's too bad that the the theme answers obey typical crossword symmetry, because then we have two examples of "18" and "10", along with the one example of "12". Still it's pretty clever to have found VOTINGAGEINAMERICA and ARGONSATOMICNUMBER, both totaling 18 letters. DIVERSGOAL is somehow not precise enough, although I understand what it's getting at. REALLOOKER is fortunately not gendered, especially given everything that's going on in this country currently.

I did like the center answer, at 13 letters, BADLUCKSYMBOL.

Oddly, there is a bonus "answer", which doesn't follow any of the above rules. It's simply that there are four circled letters that spell F-O-U-R. In reading Mr. McCoy's notes at xwordinfo, I find that he was inspired by the fact that the number 4 is the only one in English whose name is it's own length in letters. So that's cool, but it's only just barely inferable from the puzzle. 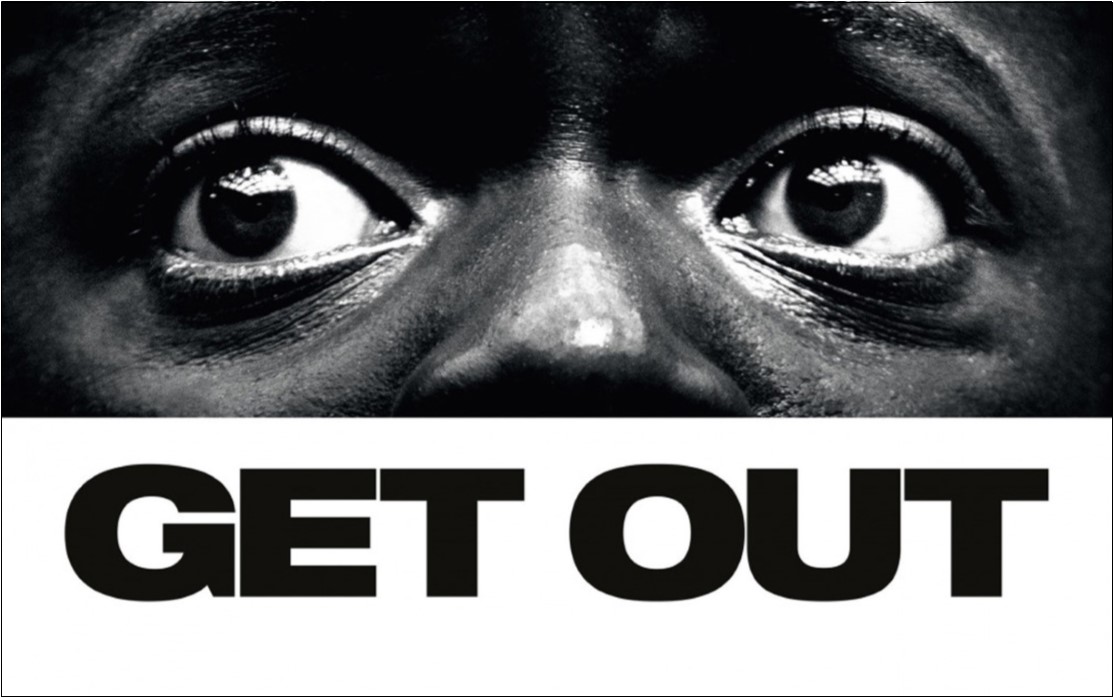 Now, before I get on to any nice stuff in the fill, I have to call out several answers. First, 24A: Not definitely going to happen (EVITABLE). Wow. Yes, I get that it's a word, and that it in fact means the opposite of "inevitable," but nobody has every actually used this word in conversation.

Then, there's 43D: List-ending phrase (ETALIAE). A term that could conceivably be used to sum up a list of either all feminine nouns (in any language that uses gender in that way, i.e., not English) or possibly a list of only women. I'm guessing this term has not been used much if ever.

Finally, there's MANALIVE. Has any reader of this blog actually said this?

On the plus side, there's TONOAVAIL, NEVERMORE, and the excellent TOUCANSAM.