Happy Thanksgiving to all! I hope everybody is feeling stuffed and happy, unlike our turkey brethren, who were stuffed and unhappy about it.

I had a really hard time with today's puzzle, and I can't exactly say why. The theme is relatively straightforward, although I could barely grasp it while solving. Essentially, each answer is derived from a well-known title, each of which has a number in it. That number is mathematically manipulated, and the resulting phrase is then clued using that manipulation. Got it?

Yeah, so I didn't see it at all for a long time. 20A: Halftime show? (THIRTYMINUTES) I was able to fill in from a lot of crosses and some logic, but I didn't see why. A show that lasts an hour? Okay, a lot of shows last that long. But no, the original title is, of course, "Sixty Minutes," a very well known TV show where the number has been cut in half. Very nice.

Especially well done is the fact that you have a TV show, a movie, a play, a plantation estate, and a band. The clues are brilliant as well. 30A: Double feature? (SIXAMIGOS) is very strong (from "Three Amigos"). 38A: Triple play? (RICHARDIX) is very good, especially that the number tripled has remained in Roman numeral form. 50A: Fourth estate? (THREEOAKS) is very good, even if "Twelve Oaks" from Gone With The Wind is not in common parlance any more. And finally, 59A: Fifth act? (THEJACKSONONE) is where I finally understood what the heck was going on ("The Jackson Five"). 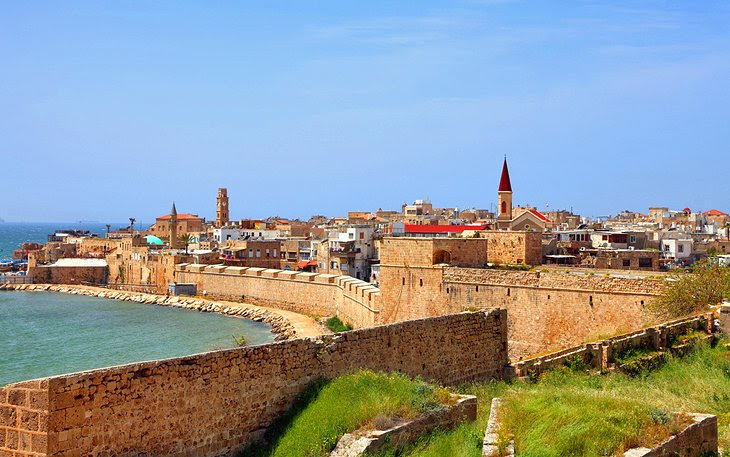 The place I spent the vast majority of my time was around the crossing of JODECI (who? when? I have no idea who these people are) and ACIDY (not a great answer, honestly). 11D: Declaration at the end of a chess game (IRESIGN) was hard to find. I was stuck thinking of "and mate." I had a very difficult time figuring out JIVE and VAC as well. So that whole corner took a long time.

Otherwise I don't have a lot to comment on. I broke in at MOVIE and MERYL, a nice crossing, especially with EBERT right below. I also liked BRITCOM.

1A: Completion of filming (WRAP) -B. Straightforward.

I hope to have better performances tomorrow and Saturday. Here's to the rest of the turn!