I will overlook the distinct lack of flow in the puzzle caused by the diagonal line of black squares from NW to SE. ASIFICARE, right? And overlook it why? Because this was a delight to fill in.

It starts with 1A: Wheels for rent in the Big Apple (CITIBIKES), which I give an A-. Anything that encourages bike riding in particular and exercise in general gets high marks in my book. I finally get to break the meh streak!

That triple stack is not the most brilliant (DONOTIRON in particular is a bit odd). But I knew I would be enjoying this puzzle with 2D: Emerges unscathed (ISOK). It's a little BIT of nothing much, but I liked how present tense of the clue does not result in an answer that ends in -S.

9D: Like many sick schoolkids (SENTHOME) is unusual, isn't it? I guess some people would say it's not enough of a standard phrase, but I enjoyed it. I liked OOHOOH next to GOOGLEPLAY. So many Os. 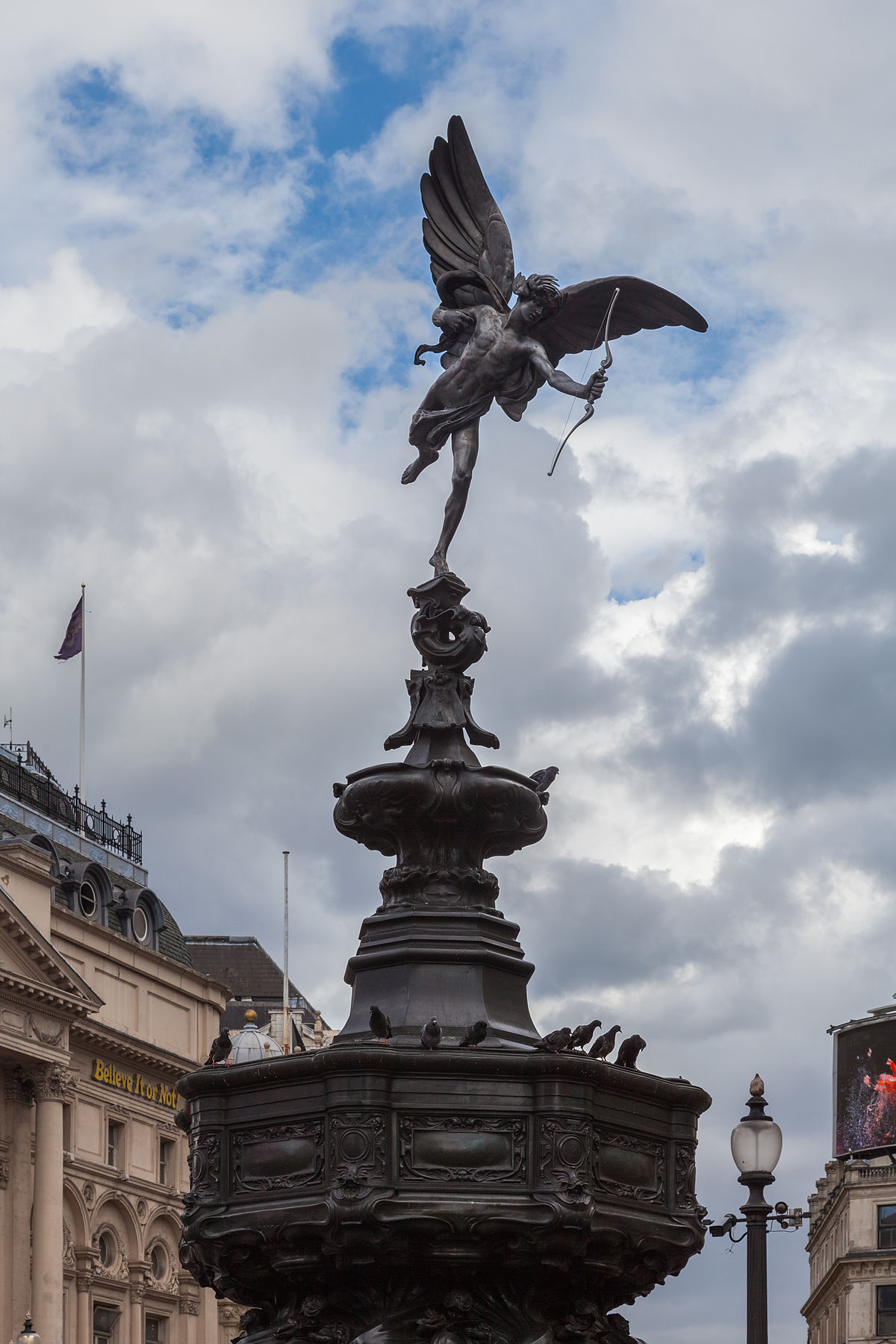 The triple stack in the SE is strong. ANALGESIA as an effect of marijuana is the reason cannabinoids are approved for pain relief. Many of the other purported benefits of marijuana for medical use are not particularly supported by research. 54A: They're embedded in temporal bones (INNEREARS) felt like the clue just missed being clever. TOKYODOME is very nice.

Throw in your KARATS and ATOLL (both "chain units, maybe"), your Chase UTLEY, and your LOWELL (Pulitzer prize winner twice 27 years apart), and you get a fun puzzle. Who knew ETRADE's been around since 1991? I had a modem back then, but the idea of performing stock purchases across it would not have crossed my mind.