I had absolutely no idea what was going on for almost the entire puzzle. I had figured out that the circles were to be filled with Xs, which sped things along, but I couldn't get why they were that way, even when I knew the terms that were supposed to go there. And then I finally filled in 60A: It's four units long in a popular board game ... (BATTLESHIP).

And then it became clear. The destroyer is 2 units long, thus CONANTHEXX is actually Conan The Destroyer (the real name of the movie). The cruiser is 3 units long, thus PTXXX. I really never liked that car. Looked fake 50s. And so on.

The theme is excellent, strong work for a fun Thursday, even though there aren't any rebuses. All those Xs made for faster work as well. There are 12 answers with Xs in them (one has 2). Some were bound to be less strong. For example, JOHNX and RXS. On the positive side, though, you get one of the top clue-answer pairs of the year, in my opinion, at 9D: Congress (SEX). Mm hm. That's right. You heard me. 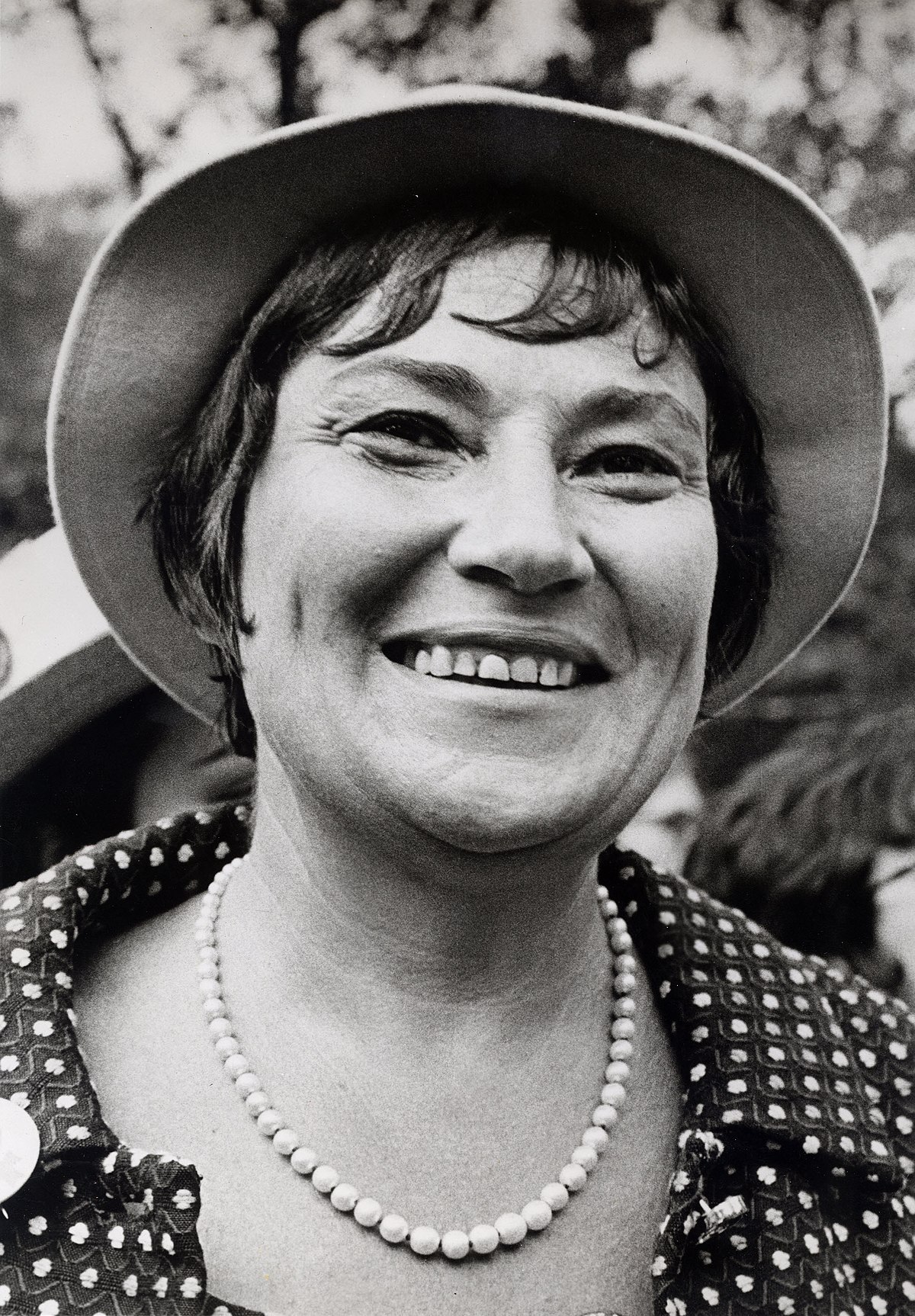 Also very nicely done is the inclusion of JUKEBOXHERO (another X word), and its symmetric opposite LOOSECANNON.

I messed up at 1A, and it was falsely confirmed with an error at 1D as well. I put in "adder" at 1A: Venomous African snake (MAMBA), and thought "air" was a good answer for 1D: Word after hot or open (MIC). Fortunately 2D: Blood letters had to be ABO, and corrections were made. So I give 1A a B+ for being tricksy.

Lastly, I'd like to say that Cece and I watched Speed with KEANU Reeves and Sandra Bullock this past weekend. On rewatching, it was incredibly flimsy in plot, but a ton of fun, and the two of them were so young! Keanu had started down the road to wooden acting, but still had a bit of his Bill goofy walking. 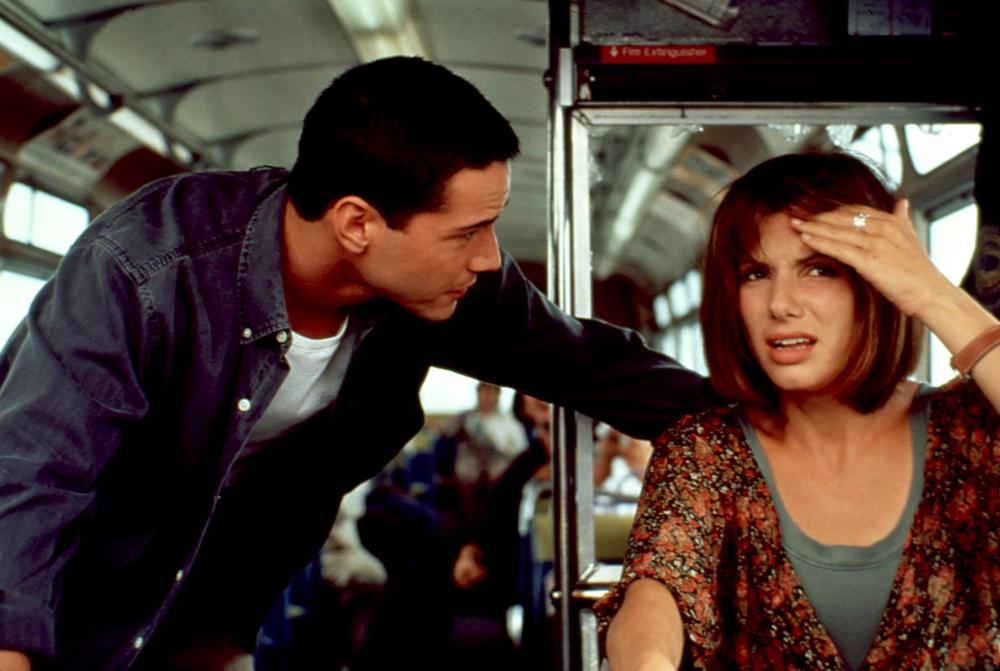