Friday themeless theme alert! The three sets of black squares across the middle are in fact meant to be a hat turning over, apparently with counterclockwise action. I imagine that is a more difficult way to go about FLIPPINGONESLID, but who am I to judge. Meanwhile, in the symmetric space across the bottom of the grid, we get ATTHEDROPOFAHAT, which I like much better (none of this "one's"). Also note that the grid lacks symmetry.

I solved this puzzle in the company of my mother, the day after Thanksgiving, down here in NYC. I recognize that for most of the country, NYC is not "down", but rather "up", or conceivably, "over there." We wanted SOFTcrab at 1D: Its shell isn't hard (SOFTTACO), but 22A: Sci-fi TV series before "DS9" (TNG) soon put that right. Even though we worked our way down to ONSITE, the top part of that corner was still too difficult, so we skipped to the NE.

Of course GANACHE is a favorite, especially chocolate truffle variety. I also very much liked 13D: Chip maker (CHISEL). Not the sort of chip I was thinking of. We slipped into the SE corner by way of 35A: Person picking a ticket (VOTER). 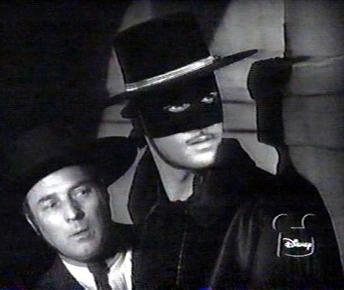 I will always come out against ENPLANE and similar words. I just don't see anybody using the term in real life. Similarly, 40D: Amateurs (NONPROS) is true, accurate, and never used.

We finally worked our way back up to the NW by way of 6D: Steady (MAINSQUEEZE), which is my favorite from today's grid. It's exact but the clue has enough ambiguity to be unclear, and the actual answer is very satisfying.

1A: Dish whose name means "pierce flesh" (SASHIMI) gets a B+ for the nice trivia.