Yesterday's puzzle was international, but today's is global. It appears that the grid is reimagined as a world map, with the edges of the puzzle representing the cardinal directions, while the two tropics and the EQUATOR go across the middle. I liked how the tropics were both split across two answers, namely ICAN / CERES and CAPRI / CORN.

The theme gave itself away on 1A: Home to Santa's workshop ([NORTH]POLE). Only one answer serves, but there was space enough only for "pole". Once I had the odious ODEA in place at 2D, the process was confirmed.

It's quite impressive to have three examples each of [direction]word along each edge. My favorite trio was [SOUTH]KOREA, [SOUTH]PAWS, and [SOUTH]BEND, because at least one of the terms was not truly directional in nature (yes, lefties have their left hand to the south when they pitch, but it's not a name of a place or an obvious direction like [EAST]WIND).

Anyway, there are some fine long bonus answers here as well. I myself like a LIQUIDDIET de temps à temps, although that's not the pre-op preference they're talking about here. SUGARSNAP and LASTINLINE were both good. EXTREMITY is a chunky word, though not with the same brilliance of the others. 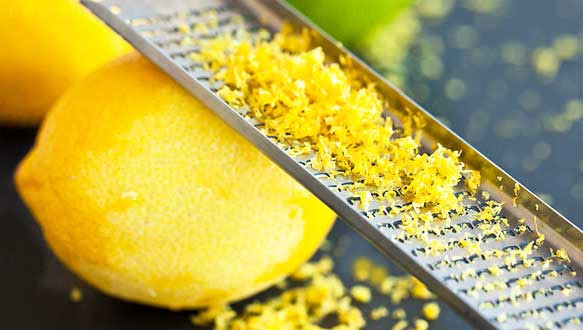 I also very much enjoyed MEDULLA for obvious reasons, both professional and because of the really excellent Björk album of the same name. Symmetrically, I had high hopes for 47A: Queen in "A Midsummer Night's Dream" (TITANIA) when I had the first three letters entered from the crosses. I still really love the final answer though.

On the down side, you get REQD, ABOX (Has anyone ever used the phrase "As dumb as rocks in a box"?), your everyday random NTILE scrabble tile clue, and the antiquated ENOW. All that was not enough to overcome the fun of solving though. I'm definitely in favor here.