I've never heard of James or Luther INGRAM, and I had iCHAT instead of GCHAT, and I thought the Mob boss was Frank vITTI. So maybe IviRAM seemed unlikely, but who's to say?

Well, I guess the NYT and Mr. Haight are to say, and I support them, but this section in the middle N of the puzzle was the toughest for me.

I very much enjoyed the theme. I didn't catch on immediately, in part because I parsed the first word of 17A as "well" rather than "we'll." But once I had BOTH in place, WELLBETHGIR went into place, and the other theme answers became clear as well. I like that the word that is turned back is different in each them answer. I think the best is the grid-spanning THERESNOGNINRUT, both because it's a 15-letter answer, but also because it proves itself wrong. Lovely.

There are some wonderful answers in the fill as well. PRIMALURGES and INNERBEAUTY are a nice pair of 11-letter answers. I couldn't recall MORDECAI from the clue (I'm not terribly up on my Book of Esther facts, but this should have come to me much more quickly, seeing as how it's the basis of the Jewish holiday Purim. Think noisemakers and hamentaschen.). 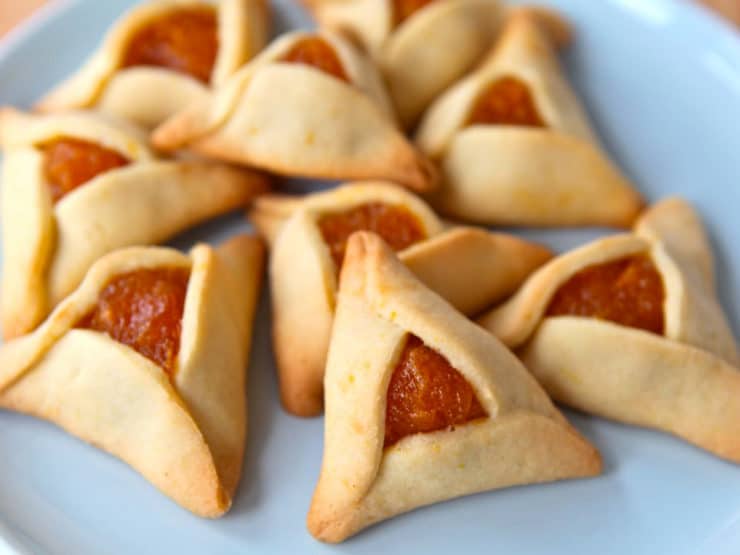 Other answers I liked were UPTOP, SHIRT atop of PONCHO, and the immortal HOOHA.

I'm not convinced by YARNED as a verb. Of course I wanted fibbED there, but that made more problems than it solved. There's ALSO your standard ONAT, NOL, and REG, but I don't think these were placed out of SPITE.