Love this idea, although part of me wonders whether it is actually just a jaded attempt on the part of the constructor to come up with five answers that are debuting in the NYT xword. Just kidding. Actually, it's a little odd to see WORDOFTHEYEAR as the revealer, when only two of the theme answers are individual words rather than phrases.

Clearly the winner among the theme answers comes at 39A: Demoted [2006] (PLUTOED). Excellent and humorous at the same time. DUMPSTERFIRE is also a strong candidate. I'm not a huge fan in general of the SINGULARTHEY. I understand the desire for non-gendered pronouns. It just still feels odd in my mouth to say phrases such as: "When we pick CJ up to go to rehearsal, will they bring their own music stand?" And yet, there it is. My younger daughter has multiple acquaintances / friends who wish to use this.

Meanwhile, the puzzle played slow, I would claim in large part because of the hypersegmented nature of the grid. With six theme answers, all those black squares are necessary to provide separation. So we have 78 answers, with each corner approachable only through a single square. It also leads to areas like the NE, with ESE (opposite of WNW?!), ISM, WMD, and KEW, which I knew, but which could be a stumbling block for many. 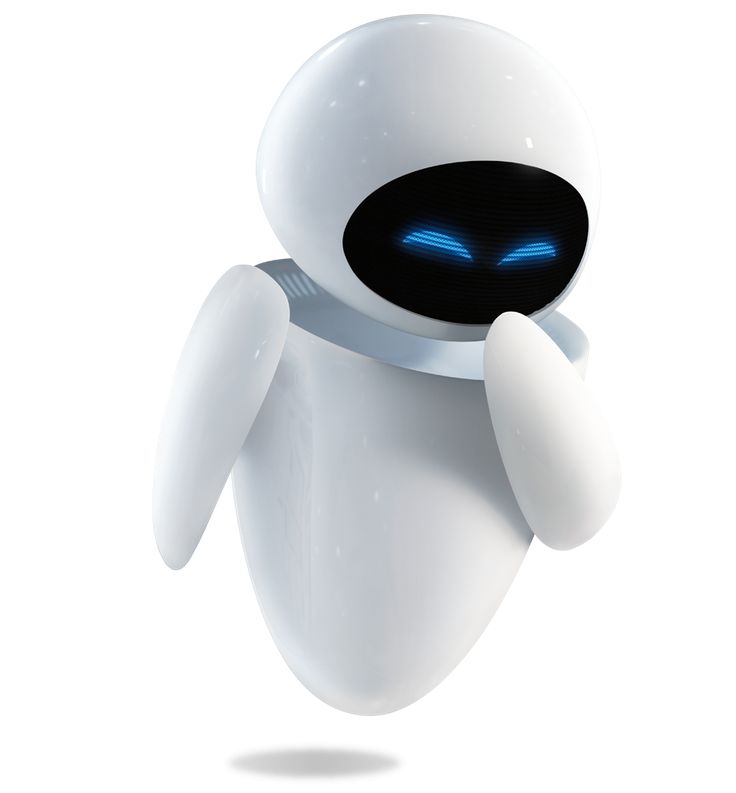 On the other hand, I do like KINGMINOS and PIANOWIRE (don't get in the way of one of those if it snaps: there's a lot of force keeping them in place!). I also enjoyed GAYBAR and GRIFFEY (both Jr. and Sr. were apparently upstanding individuals).

1A: Facing difficulty (INAJAM) - B+ for the J.
Fave: ACRE (66A: One chain by one furlong). Excellent bit of entirely outdated unit measures.
Least fave: RSTU. Feels desperate.