A very nice revealer here, in TRIPLE DOUBLE. This is in fact a common enough term among basketball statisticians and fans, although I'm sure the less sports-minded among us might be unfamiliar with it. But it describes the theme answers well, as each entry has three pairs of double letters in a row.

BOOKKEEPER has always been a well-known example of this (ever since early days of my subscription to Games Magazine for me!), and it's the only example which doesn't need a hyphen in common usage. Of the other examples in this puzzle, SWEETTOOTH (especially as it fits symmetrically opposite bookkeeper) and GOODDEED work well. The others I could do without.

Do we really think WOODDEER is a thing? I see that the other two search well on the Google, but this seems made up. 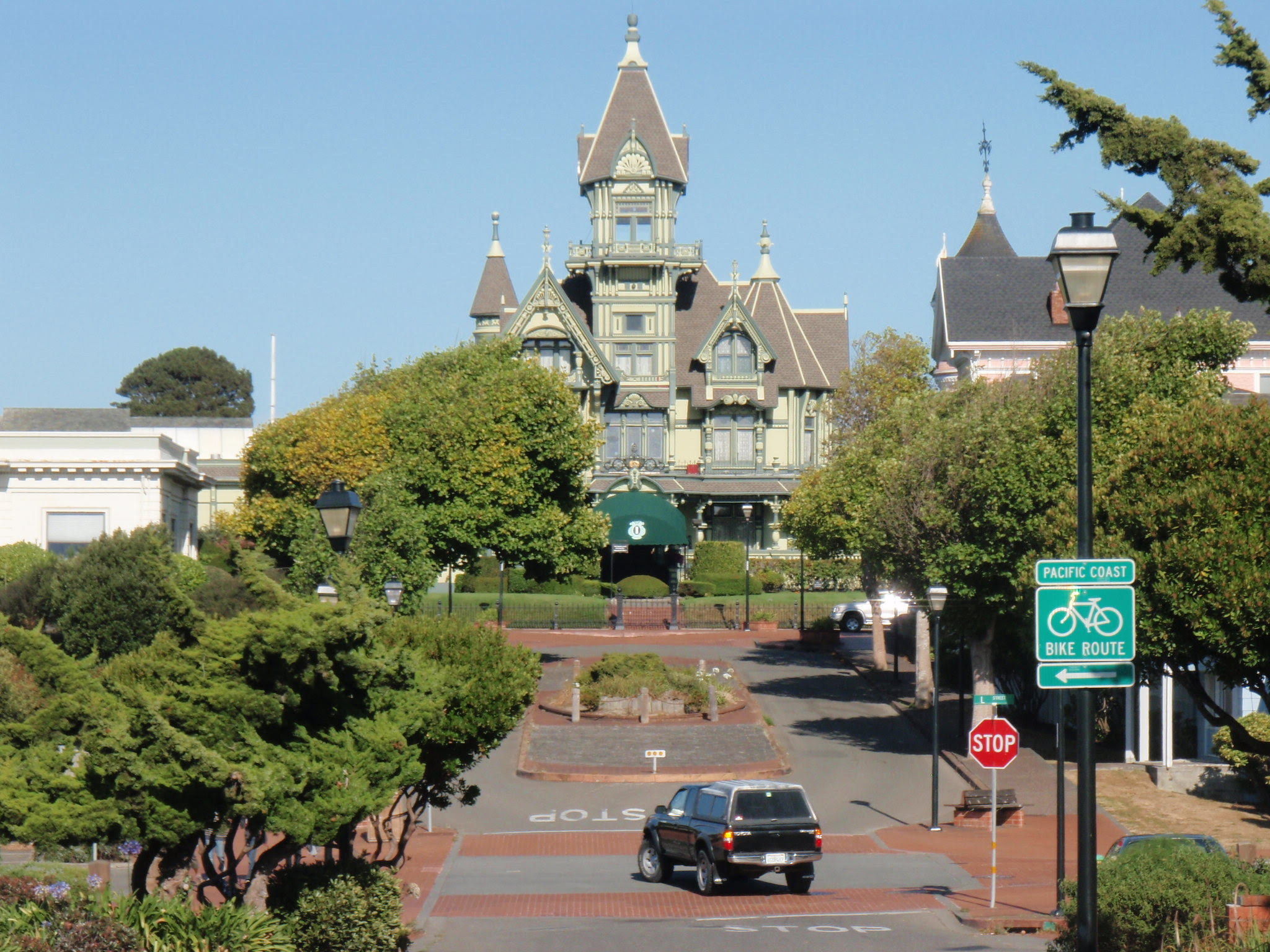 Meanwhile, I had some difficulty with the fill. Even after I entered HIDEF (70A: Far from fuzzy, for short), my mind insisted on misparsing it as hide-F, even as I knew all the crosses were correct. In fact, it's a clever clue which I like, now that I can see it the right way. I also couldn't remember CHROME (even as I enter this blog post on that very browser), nor could I see INCIDENT, especially as ACCT seemed opaque to me.

Still, I like the puzzle. LANDGRAB is very good. And my favorite clue might be at 65A: P ____ psychology (unhelpful spelling clarification) (ASIN). Way to make a partial sing!