Too bad today's puzzle falls to me to review - music isn't really my aria - I am easily the least musical of the HAFDTNYTCPFCA triumvirate. I did study flute for years when a youth but have retained very little of what I "learned." It's a NATURALLAW that an unused skill gets rusty, non? It is this rust on which I blame my initial error at 63A - that, and the fact that I paid no attention to the beginning of the clue ("Speaking of which ... or where the starts of 16-, 30- and 45-Across can be found?"). I first tried ONTHepiano, which didn't hit all the required notes. Once I got 41D: "Lacking, with 'of'" (BEREFT), I realized I had made a major mistake. The correct answer, ONTHATNOTE, sounds better all around. There was, perhaps, a small partita of bonus theme material in ETUDE. 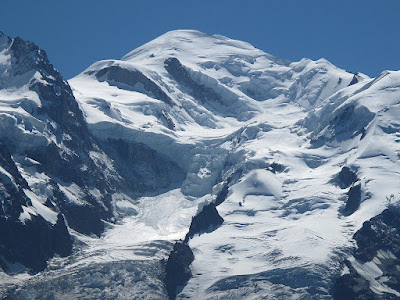 I found two clues particularly humoresque. "Like I, for one? (ROMAN) and the one for the third theme answer, "One who says that you're not on the ball?" (FLATEARTHER) - ha!
The enjoyed the small ensemble of French answers, CHEZ and ETRE. EQUIP for "Gear up" got a rondo of applause. The references to old favorites BAZOOKA, MAGOO, and Star Trek struck a nice chord.
From da capo to coda, a fine Monday opus, even though it took only a few minuets to solve.
~Frannie.
Posted by Frances Page at 10:13 AM