Today, Mr. Halperin CALLSITLIKEITIS, correcting four popular misnomers. They proceed, I'm guessing, in order of "most well known to least well known." Everybody knows that there is not really a bone in your elbow called the Funny Bone, and most people understand that the streaking objects in the night sky aren't really Shooting Stars, but Koalas do look an awful lot like bears. The most surprising correction is that of the famous ECUADORHAT. Apparently, these hats were always, and still are, only made in Ecuador. But since Panama was a much bigger trading area, the makers from Ecuador moved north to sell more hats. Who knew!? Aside from Wikipedia, that is. :) 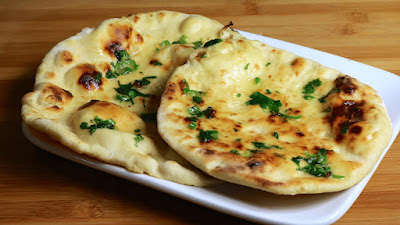 The trickiest spot today, for me, was the North, where "Sally ____ (English teacake)" crossed the tricky "It's found near a trap." You'd think with all the "Great British Baking Show" I've watched, I'd have remembered hearing about a Sally LUNN teacake! Luckily, I guessed an L, and only when I got the congratulations screen did I realize that "trap" was referencing a muscle.

The long Downs were strong today. HIGHHEELS (Grate pains?) got a nice hard clue, and TANGENTIAL (Beside the point) is a great word. I've heard RENEGADE (Obama's Secret Service code name) before, but couldn't bring it back without a cross or two. And when I had only the second A for "First name in Surrealism," I wondered if the cluers would dare to have it be "Magritte." It would have worked, because his name would probably top many lists, and using the last name would be somewhat surreal. No?

Overall, a fine Thursday. Not spectacular, but they can't all be SHOOTINGMETEORS.

Posted by Horace Fawley at 9:00 AM