Here we sit on a Sunday afternoon, awaiting the arrival of the remnants of Tropical Storm Henri, which will be passing to our East this afternoon through tomorrow morning. Mostly rain for us, inland. I hope our readers are staying safe if you're more directly in the line of approach.

I get to take over after a couple of weeks of fun and insightful reviews from my esteemed cobloggers. Today's puzzle's theme is a hodgepodge (I just wanted to use that word) of ten phrases, each between nine to eleven letters long, clued using anagrams of said letters. Thus, 23A: 2004 film about a group of MALIGNERS (MEANGIRLS).

I'm not over the moon about this sort of theme. But I did enjoy 68A: Healthy eaters may give this A WIDE BERTH (WHITEBREAD), and 115A: The Trojans lacked the FORESIGHT to turn this down (GIFTHORSE). I wasn't as convinced that CALLIGRAPHY is meaningfully differentiated from other forms of writing because its performed "graphically." But it's a nice entry, as is MAGLEVTRAIN. 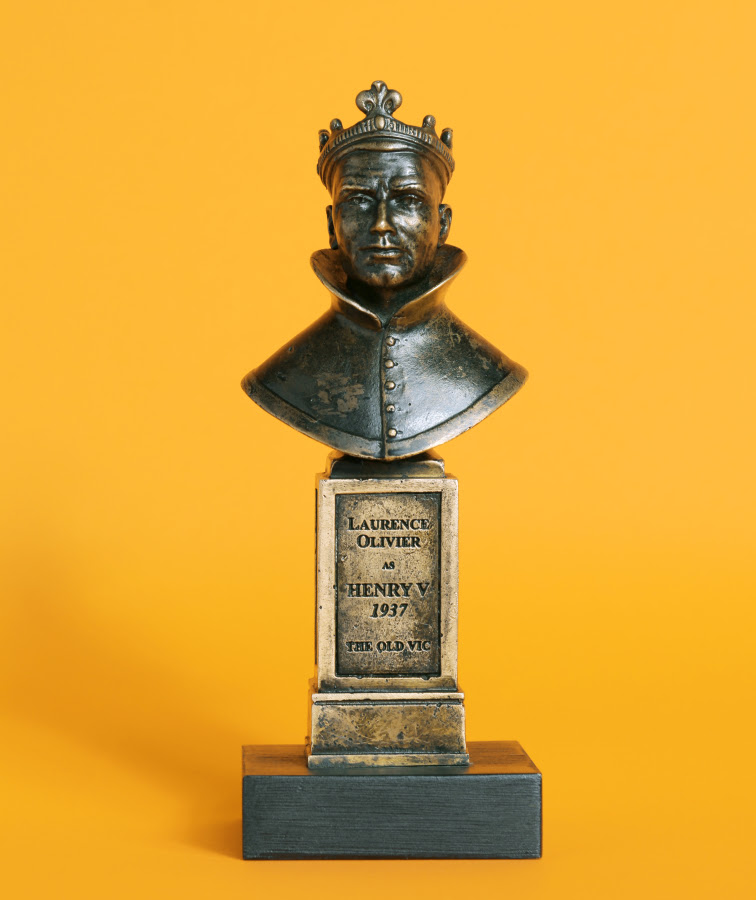 There were some fine clues in the fill. My favorite was 22A: Member of a noble family (XENON). I did not see that coming at all! I really wanted barON. I chuckled at 75A: Grp. that hasn't yet found what it's looking for (SETI). And I liked 16D: What makes Shrek shriek? (ANI). It's much better than referencing Star Wars I: The Phantom Menace. Which I think we'd all like to forget ever existed.

I also enjoyed the pair of cross-referenced clues that were adjacent to each other, namely ONION and SAUTE, and THREE and EASEL. So much nicer than having to hunt across the entire grid.

79A seemed harsh, and I'm not planning on chewing on PAP any time soon. But otherwise, it was a good enough Sunday.