This math theme should please our resident math NERD, Huygens. It's Hollywood film titles, each of which contains one of the first four perfect squares. I believe I've only seen THEFOURSEASONS (25A: Alad Alda/Carol Burnett comedy), which I put in immediately. The rest all needed a cross or two. Even SIXTEENCANDLES (55A: 1984 Molly Ringwald coming-of-age comedy). Or maybe I just already had  few crosses when I got to it.

A pretty solid Monday theme, with a fancy fifteen-letter revealer running right through the center. 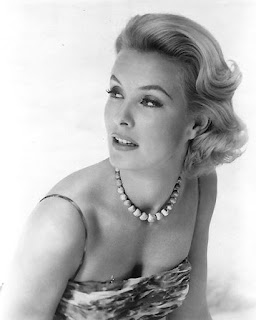 1A: Termini (ENDS) gets a B-. The use of Latin in the clue brings it out of the Cs. It's also the first answer I put in confidently. Decent Monday.