Some very nice entries in today's puzzle. WIGGLEROOM (10D: Leeway) might be my favorite, but PHONETAG (9D: Frustrating exchange), NERDALERT (65A: "Ha ha, what a dork!") (I don't think the "Ha ha" was necessary), and SPAREME (1D: Comment made with an eye roll) are also quite good. Unfortunately, I didn't really like 1A: Got smart (SPIFFEDUP). If they mean "got dressed up in a 'smart' fashion," then I guess it kind of works, since I associate "spiffiness" with appearance, but the trouble is that nobody would ever say that. "Oh, I need ten more minutes before we go out tonight because I want to get smart..." No. D. Now if they had gone back and used "fop" again, I might have liked it better. "1A: Like a fop" would have been more my style, as it were. 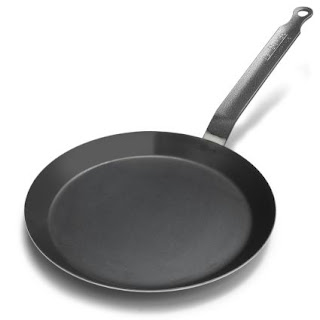 Let's not get bogged down, but I do want to mention just a few more that I didn't think worked well before we finish on a high note. TART for "41A: One rarely seen outside its shell?" is trying a little too hard to be cute, "36A: Grab (onto)" doesn't seem just right for GLOM, which I think of more as "stick to" than as "grab onto." It's a fine point, but I make it. And what of TOEJAM? If it really is what the interwebs tell me it is - stuff that collects between the toes, then A. The clue "43A: It's around a foot" does not work (that would be "shoe" or "sock"), and B. Just no. No, no, no. Not on Saturday morning. Not ever.

And one last thing, "27D: Like Y's" (NEXTTOLAST) has a good answer, but it doesn't need that apostrophe.

There's good material to talk about, too, so let's end with that. I liked the slang usage of 50A: Scratch" to mean MOOLA (although I would have put an H on the end), I loved the clue for INERTIA (39D: Trouble getting started), and PALMOLIVE (60A: Brand once pitched with the slogan "You're soaking in it") made me think of Frannie. She and her sister suffer from self-diagnosed "Pop Culture Tourrette's," and each of them has said "You're soaking in it," for almost no reason at all, hundreds of times over the years that I've known them.

The first entry I put in confidently was WOODS (10A: Section of a golf bag). The last, which I put in unhappily, was FMRI (5D: Modern brain-scanning procedure, for short).

On balance, I liked it more than I disliked it, but I had a few serious problems with it.