Six phrases of resignation today, perhaps appropriate because for many, the day after labor day means being resigned to any of several different realities - the reality of having to go back to school, back to work, to accept that summer is essentially over, that winter is just around the corner, that another year of your life has come and gone... welp, QUESERASERA. It's a solid theme, and I like that it ends with IQUIT (65A: Literal phrase of resignation). 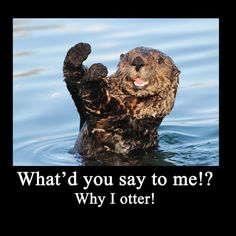 The cluing today is varied with some of the jarringly simple early-week ones like "48A: The 'F' of T/F" (FALSE), and others that are very specific and slightly esoteric like 22A: Second-longest river in Iberia (EBRO). The longest river in Iberia, in case you were wondering, is the Tagus, which flows out the west side and into the Atlantic, unlike the EBRO, which flows eastward into the Mediterranean. RHEA (69A: Flightless South American bird) and MAGE (70A: Wizard) are two more that seemed very non-Tuesday-ish, but the crosses were fair.

1A: Punch bowl dipper (LADLE) gets a C+. It is also the first answer I put in confidently.

Some very casual fill in LATISH (49D: Somewhat tardy) and UHHUH (51D: "Sure thing") (this one looks great), but nothing to OBSESS about.