Cheerio, dear readers! Frannie here, taking over from Colum and Horace after two weeks of great reviews that have kept them OCTOPI'd and you entertained, but today is the day we PASSTHETORCH. No, my friends, Horace did not "'Hand me a flashlight,'" but he did hand over the figurative keyboard and say to me, "it's your week to write the review, Frannie." As always, I've got some big brogans to fill, literally and figuratively, but I'm going to try to ACEIT. My first step in that direction is starting early. It's only Sunday evening and I've completed Monday's puzzle and I'm writing the review. EPIC!

Today's theme clue/answer pairs feature words that have different meanings in British and American English. The clues contain the American version of the word and the answers are common phrases that contain the corresponding British TERM. Clear as cling film? Perhaps an example will help. At 17A, "Traveled by subway?" is WENTDOWNTHETUBE. Or how about the comical "Use French fries as legal tender"? CASHINONESCHIPS. Ha. 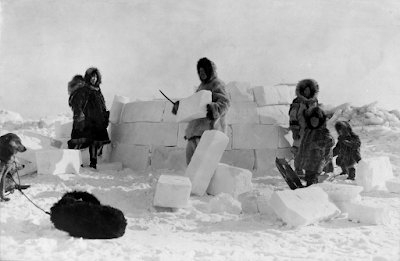 It crossed my mind that this is just the kind of theme an EXPAT might come up with. Dare I POSIT an American flying from OHARE - or sailing by BOAT - to the Cayman Islands for some much needed TAXRELIEF, asking a hotel concierge, "CANIGETALIFT?" and being directed to a bank of elevators as the genesis of the idea? IDO dare. And I salute that person. She's one smart biscuit.