At first, I thought I had this puzzle's number. After the northwest went down without a fight, I thought, "thiSPLAYS pretty EASY," but almost as soon as the words were figuratively out of my mouth and I crossed the mid-point, ILOST steam and then hit STOPTIME. I ended up putting the puzzle down for a while. When I picked it up again, I was able to solve it on my second attempt, unlike yesterday's INONEGO. Still, it could have been WORSE.

The main source of slow downs for me in this puzzle were the unfamiliar people and phrases: I drew a complete blank on Jazzy Jeff, THEDJ. I over thought "N as in Nissan?" and tried to come up with a meaning for N is some far-flung geographic location I'd never heard of, but it was NEUTRAL. I also spent time figuring out Latin for "and elsewhere" (ETALIBI), but with some success in that case. I don't know the phrases STOPTIME, or HOMERUNTROTS. The latter me chuckle a little.

I also fell dupe to a few of the misdirection traps laid for me by the constructors, as in:
"Foundation location" (SKIN)
"Order in the court" (PLEASERISE)
"I, for one" (SUBJECT)
"Mustard, for one" (COLONEL) - ha!

I thought the 3 TUPLE L in SQUALLLINE looked cool. OTOH, it took me forever to correctly parse RUSTEATEN. I also liked BEQUEATH, DEBACLE,  and PLUOT. Also, I'm starting to think I should keep an eye on IBM. 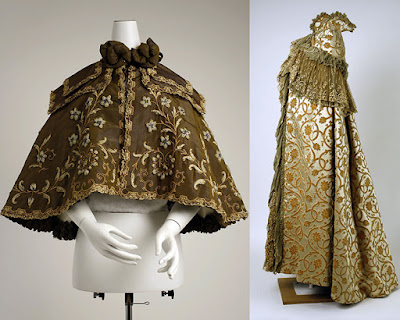 We've reached the end of another week, dear readers. If you're keeping track at home, you know that the only review I managed to post early was Monday's - thanks to the 6PM drop on Sunday evening. I'm LIBEL to prioritize other pursuits for a while, but I'll return in two weeks and try again to get the reviews up earlier. During the meanwhilst, I leave you in the capable hands of my esteemed co-bloggers, Horace and Colum.