2-Down today - ESHARP (F equivalent) - started me thinking about a possible reformation in music notation. It seems sloppy that we should have two (or more) ways of indicating the same note. But then I thought that music is certainly not alone in this. Just look at 57-Across - FAUXAMIS. It's another way of saying "false friends," and both are colloquialisms for "false cognates." And speaking of false cognates, it could be that CARDSHARKS is a corruption of "card sharps," the use of which preceded the former by about half a century. Both terms can alternately mean "swindler" or "expert." So much for singularity and specificity of meaning. 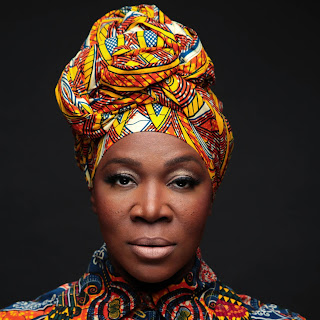 But without such variations, crossword puzzles wouldn't be much fun, would they? If words only had one meaning and each thing or concept only had one word to define it, there would be no way to clue anything other than by simply using the word. My mind would not, for example, run immediately to potato chips when I saw the clue "Ruffles" (IRKS), or to some kind of wool when I read "Cap material" (POLARICE). ... So much for my ELEVATOR pitch about musical notation reform.

Of course, alternate meanings are just one way of cluing entries. Another is through comical deception or misdirection, as with "Organizer of a couples cruise?" (NOAH) and "Like some queens" (APIAN). Yaaasss Queen! Those are good clues!

And when there are no false friends, and jokes would be very hard to come up with, we get clues such as "Basilica di Santa Chiara locale" (ASSISI) and "Creators of quipus, knotted strings used to record census data and other information" (INCA).

So in the end, let's keep it so that a MALLET can strike the same metal plate and sound ESHARP, F natural, or G double-flat. Context is everything, and sanstext, I've got nothing.

Posted by Horace Fawley at 9:43 AM