Have you all heard about the conjunction of Jupiter and Saturn that is happening in the next day? Apparently they will appear to come closer to each other than they have in 800 years. I find it amusing that an astronomer had to specifically allay people's fears that the two planets were actually going to collide. According to the New York Times, the best time to view it will be about 30 minutes after sunset tomorrow.

Today's puzzle is also a fine conjunction, here, of constructors rather than heavenly bodies (no offense to Ms. Reid or Mr. Ries). This is an amazingly smooth themeless. I found only OKED to sniff at, and even that is fine.

I'm assuming the seed entry to this grid was 7D: The "she" of "Nevertheless, she persisted" (ELIZABETHWARREN). Funny that this statement, taken up by Progressives as evidence of the kind of spine the Democratic party has often been accused of lacking, was made by Mitch McConnell. It's only the second time this crossword friendly 15-letter senator has made it into the NYT puzzle. The last was five years ago.

My favorite C/AP comes at 35A: Common material for a jacket (ABOUTTHEAUTHOR). That is a nice piece of misdirection. But I'll also note other fine examples, such as:

9A: Ones holing up in closets? (MOTHS) - this is just the sort of clue that deserves a question mark - you have to reinterpret a word in a punny way to get it to make sense.

19A: Round trips? (ORBITS) - here, the question mark puts a different spin on it, as it were. It's true that an orbit is already a full trip around and back to the start, but they also describe circles.

58A: Not again! (ONCE). These types of exclamatory clues are fun. 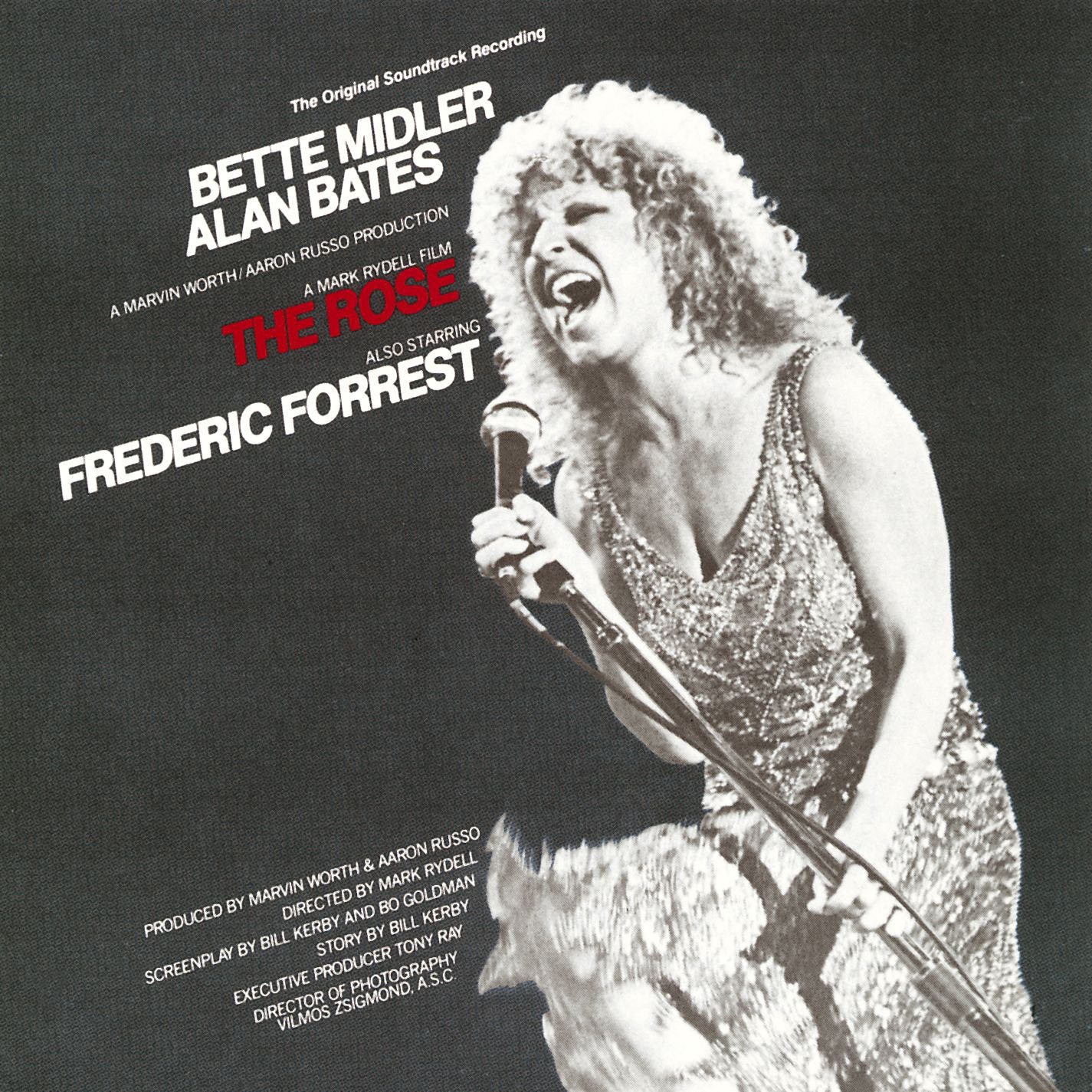 There's a mini-ancient Greece theme with BEAR, ERATO, and ORESTES. I love BELIKETHAT and ONEMANARMY.

This is an excellent puzzle, nicely rounding out the turn. Tomorrow, Horace takes back over. Happy Holidays everyone, and see you in the new year!