Aloha, dear readers! How is this review like today's puzzle theme? It can be described by the opposites late and early - it's late compared to yesterday's review and early compared to my usual posting time. Okay, that's a bit of a stretch, but I was trying to match the today's edgy puzzle theme which offered strategically placed antonymic answers around the perimeter of the grid, using nicely paired clues to boot. In the very top northwest corner at 1A: "9-to-5 activity" gives us WORK and in the last across clue at the bottom, 69A, "Off-hours activity" gives us PLAY. Meanwhile, 1D had "Rainy" (WET) and 63D "Not rainy" (DRY). All together, the theme makes use of six pairs of POLAROPPOSITEs each with the same number of letters and placed in directly opposite locations in the grid. WILY! Today, I actually made use of the theme while solving the puzzle. When I got to 68A: "In hell, say," I thought, hmm, what do they want here, then I remembered the theme, looked at the top of the puzzle and saw ABOVE, so I knew the answer had to be BELOW. 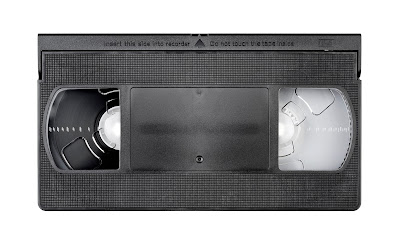 In other areas, I liked "Things that may be broken when moving?" (LEASES) and "They loop the Loop" (ELS). Fill-wise, I love RANDO and HASAT. I also fancy ASTUTE and ESCHEW.

Overall, I'd say this was a relatively EASY puzzle with a clever theme. I suppose it's no surprise that I liked the theme. They say opposites attract.